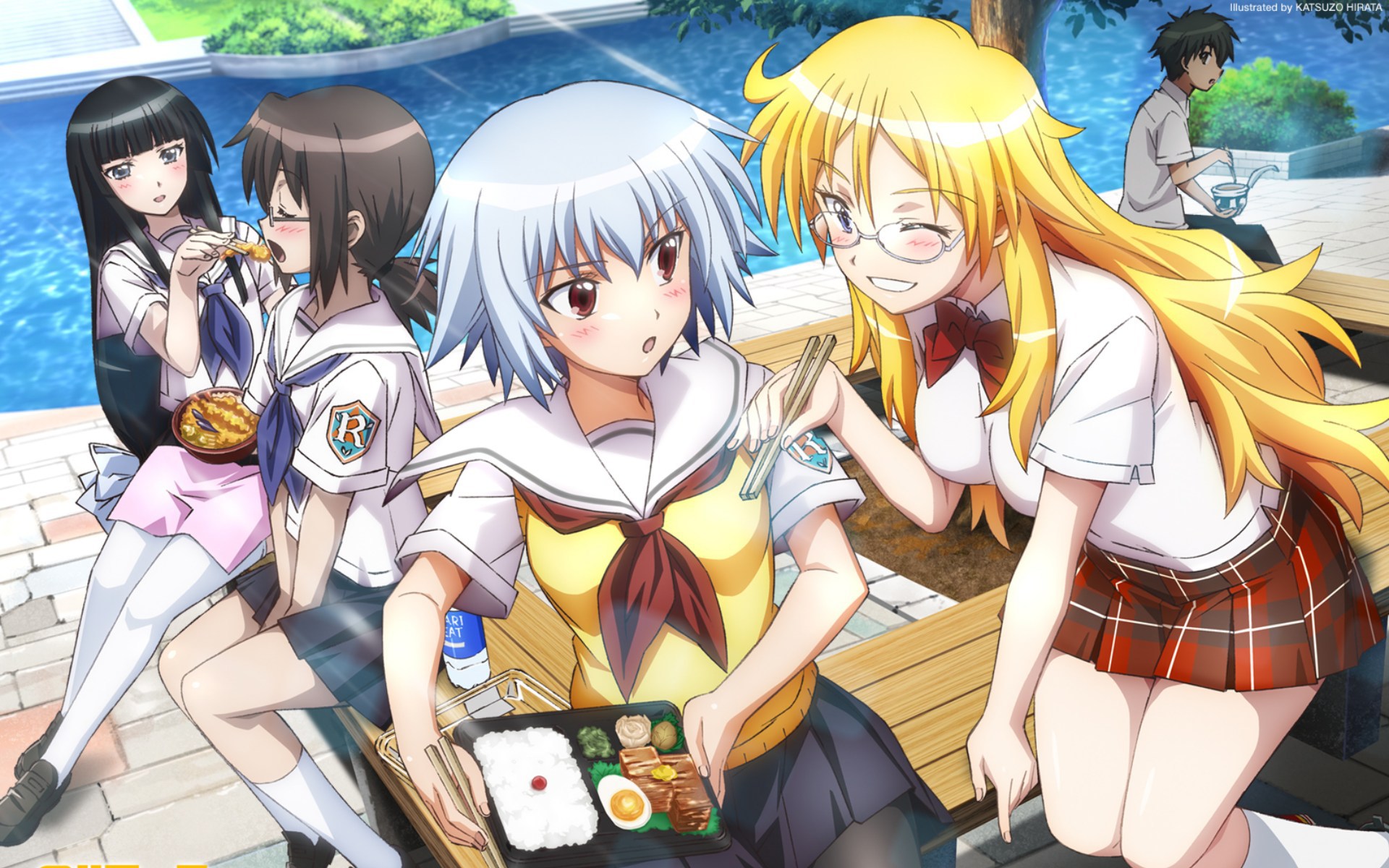 Sato Yo is a high school boy who likes SEGA games. One day, he enters a grocery store to buy some food for dinner. When he tries to take a bento box, he loses consciousness. He comes around to find all the bento sold out. He notices there is a war game going on at grocery stores and players called "Wolves" compete for the half-priced bento. Yarizui Sen, the leader of the Half-Pricer Club, forces Yo to join the club and he enters the bento war.