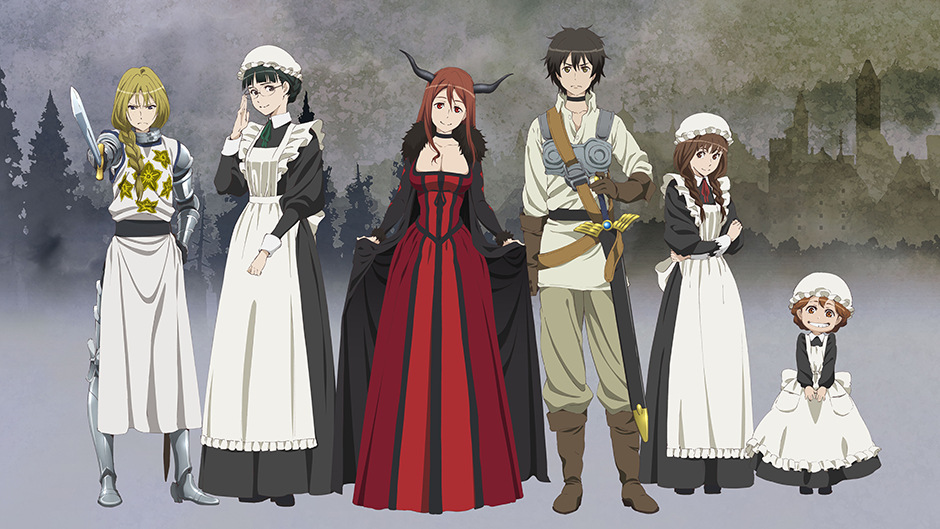 The story is set in a world embroiled by war between Humans and Demons. The Humans' greatest hero invades the Demon Queen's castle determined to vanquish her. However, instead of fighting back, the Queen proposes an alliance with the Hero. She explains how a sudden end to the war can bring further chaos to the world as the Humans once united to stand against their common enemies would eventually begin fighting among themselves, with similar issues already occurring at the Demon Realm. Convinced by her words, the Hero joins forces with the Queen and together they execute a plan to bring prosperity and a lasting peace to both Humans and Demons alike.</em> Maoyu Maou Yusha (Myanmar Sub) Genres Adventure,Demon, Romance, Fantasty Duration23min. per ep. RatingPG-13 - Teens 13 or older Total episode 12 Mediafire Download Link⬇