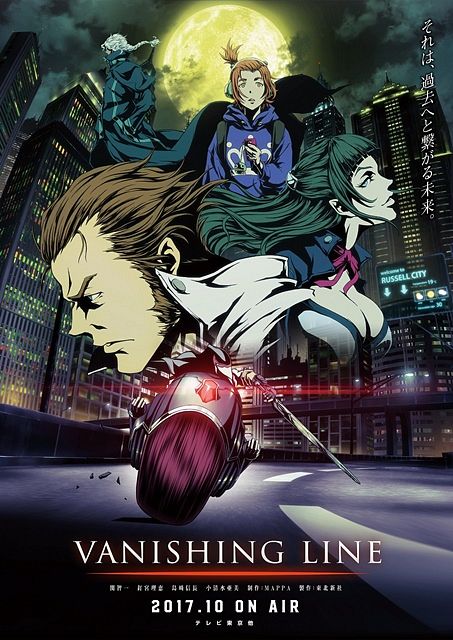 In the name of the king, the Valiante Kingdom launched hunts to exterminate users of witchcraft. Seventeen years later, their pursuit is still growing in both size and brutality. Unbeknownst to the citizens, the targets of these witch hunts are the secret protectors of humanity. Known as the Makai Knights and Alchemists, they have a strong will to protect people from Horrors, demons who possess souls plagued by sadness and pain.One such Makai Knight is 17-year-old Leon Luis who inherits the legendary armor of the Golden Knight Garo from his mother. Though he possesses great power, he struggles to overcome the hatred he bears from his mothers death at the hands of the kingdom. His father German, known as Zoro the Shadow Cutting Knight, is still training Leon when he is called to investigate the upsurge of Horrors in the kingdoms capital. Although German knows Leons will is wavering, he decides to bring Leon along to continue his training.As German and Leon head to the capital, the kings amiable son Alfonso San Valiante struggles to find a solution to the growing Horror threat. But before he can do so, he is double-crossed and banished from his own kingdom. To return home, Alfonso sets out to find the help and strength he needs to reclaim the throne. During his search, he comes across Leon, whose interactions with the prince will forever change both of their fates.